Our company was established in 1998. The company focuses mainly on furnishing, finishing and small construction works in the shopping centres stores and supermarkets Slovakia, the Czech Republic, Poland, Hungary and we have also done retail stores realisations in Germany, Austria, the Netherlands, Belgium and Romania.

Our technicians are skilled as locksmith, electricians, welders, carpenters and lathe operators.

Our employees speak German and English. Our assembly workers are always ready to travel and provide services or any other assembly works anywhere in Slovakia or in other countries depending on the customer´s needs. We employ 72 assembly workers.

Assembly of the furniture and the interior equipment of the retail stores
s.Oliver
Pomas took part in the assembly works in the new s. Oliver retail stores in Poland, Hungary, the Czech Republic and Slovakia from 2006 until 2010. We assembled all the exhibition panels, shelves and racks, the counter desks, the changing rooms and other works related to the equipment of the retail stores interior. In 2010 we took part in the reconstruction of the store in Bratislava AuPark by laying down the laminate flooring and the reconstruction of the exhibition panels.

PULL&BEAR
Our company took part in assembly of the new retail stores in Slovakia, Poland and Hungary. We assembled the exhibition desks, shelf lightning, changing rooms. The separate assembly part comprised of the exhibition platforms for the shop windows.

Bershka
Pomas assembled the retail stores in Slovakia, Germany, Poland and Hungary. The main part of the assembles represented the complete interior equipment together with the ancillary works connected with the laying down of the laminate flooring and small plaster works necessary for stores interior finishing. The above mentioned works were performed in 2006 and 2009.

DM
Pomas has cooperated with the German company Siegel since 2004 in construction of the shelf system for the DM Drogerie retail stores chain. Our assemblers also assembled all the wooden and other store accessories in Slovakia and also in Austria.

HORNBACH
Assembly of the complete shelf system at the new branches in Slovakia, Germany, Austria, Romania and the Netherlands.

OKAY electric appliances
Shelf System realisation and interior equipment service.
The assembly of the large capacity tents and party tents.
Our company provides skilled experts for the tent construction – the large capacity tents for the technical purposes and also the party tents of different sizes. The services were performed for different companies in Slovakia and the Czech Republic.
Assembly of furniture and interior accessories in hotels

Hotel 25 Hours Wien
Assemly of the funiture and interior accessories in 34 rooms.

Hotel Amano Berlin
Furniture and accessories assembly at the reception, the entrance hall and the canteen equipment assembly.

Hospital Hotel Rotterdam
Assembly of all the furniture and accessories in 121 rooms, assembly of 22 kitchen units with the accessories.

SAP Brussel
Assembly of the furniture and the interior accessories for the training centre. 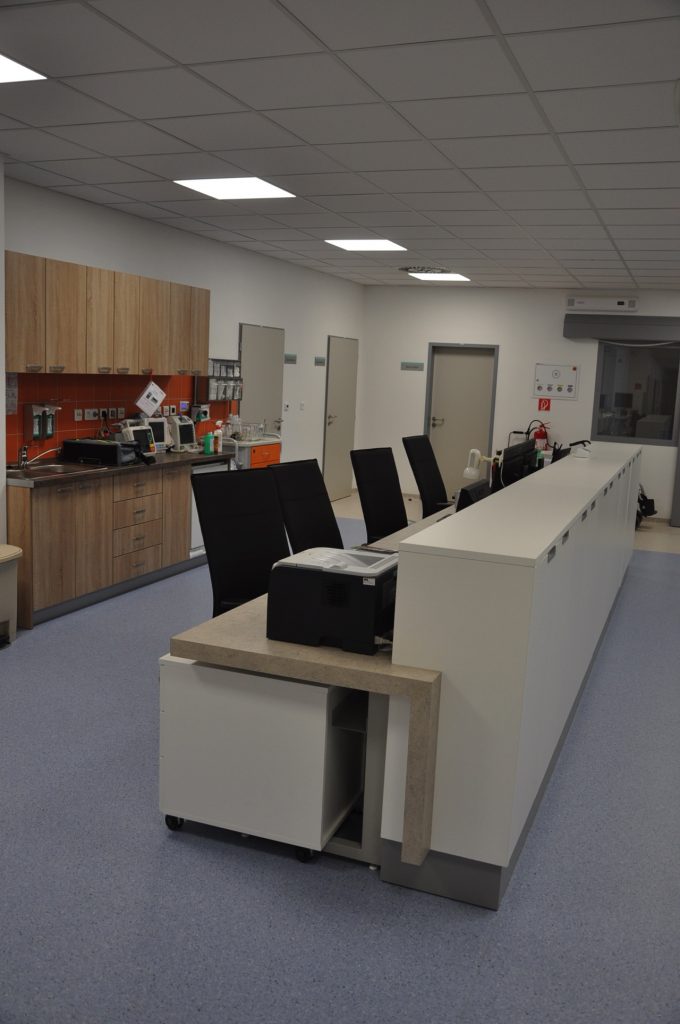